One of the best ideas for solarpunk co-housing I’ve seen is Bluelightning42’s post about re-purposing malls on Tumblr. While there has been the mixed use redevelopment of the Arcade in Providence, Rhode Island, and NewLab, an incubator+housing in Brooklyn, I’ve seen little else done in regards to this concept. 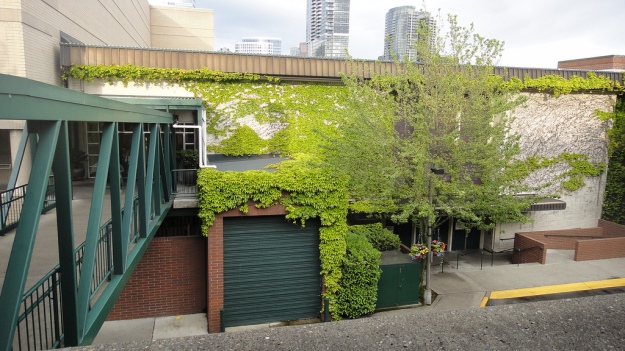 Business Insider ran a story last year as part of it’s “Death of Suburbia” series talking about the roughly 25% of shopping malls in the US at risk of closing. I think the main issue is that most malls aren’t in particularly easy to access areas, but with a large enough community, I think you could get a public transit stop (if there isn’t one already) and car-sharing to provide off-site transportation. If you want to see the really cool architecture in some of these malls, Seph Lawless has been getting amazing photos of abandoned malls.

Rezoning the mall (where needed) as mixed-use would allow some small stores on-site for groceries and other small items. I know that I would love to be able to just walk down the hall to grab some Swedish fish out of a bulk bin in the middle of the night (I’m so healthy). You could leave the food court going too with shared communal kitchens and restaurants run by the people living there. 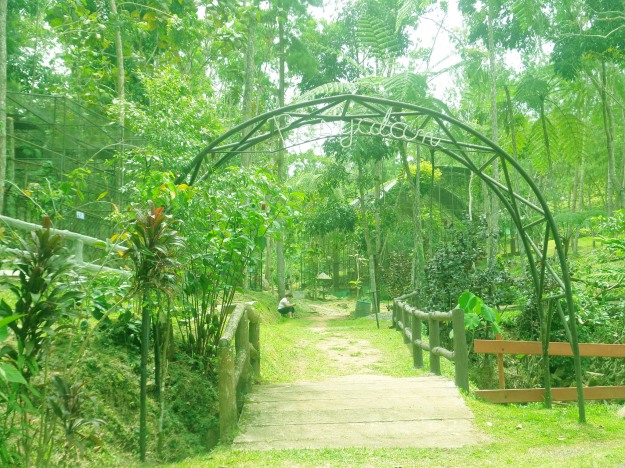 Most of the parking lots could be reclaimed as greenspace, leaving a small area for car-sharing vehicles and the bus stop. A community garden could spring up where there was once only asphalt. Depending on the bike infrastructure in your city, you might also be able to build spur trails from the mall to other interesting parts of town.

Most malls have some natural lighting, so why not make some of the skylights stained glass to keep up the solarpunk vibe? With the huge roofing area of a mall, you could generate power for residents by adding solar panels and small wind turbines. There might be enough area that you would qualify as a small-scale renewable power plant. I would want to update the HVAC system to heat/cool with a geothermal heat pump to maximize the efficiency of the building along with the other requisite insulation and lighting efficiency upgrades.

Stained glass in Kaohsiung City courtesy of MiNe

So, do you have any ideas about how a repurposed mall could be a great place to live? Are there any concerns that you have regarding the idea? Sound of in the comments and let us know!

Photos are from Flikr users under a Creative Commons License